Charolais. A rich and valued history in Mexico 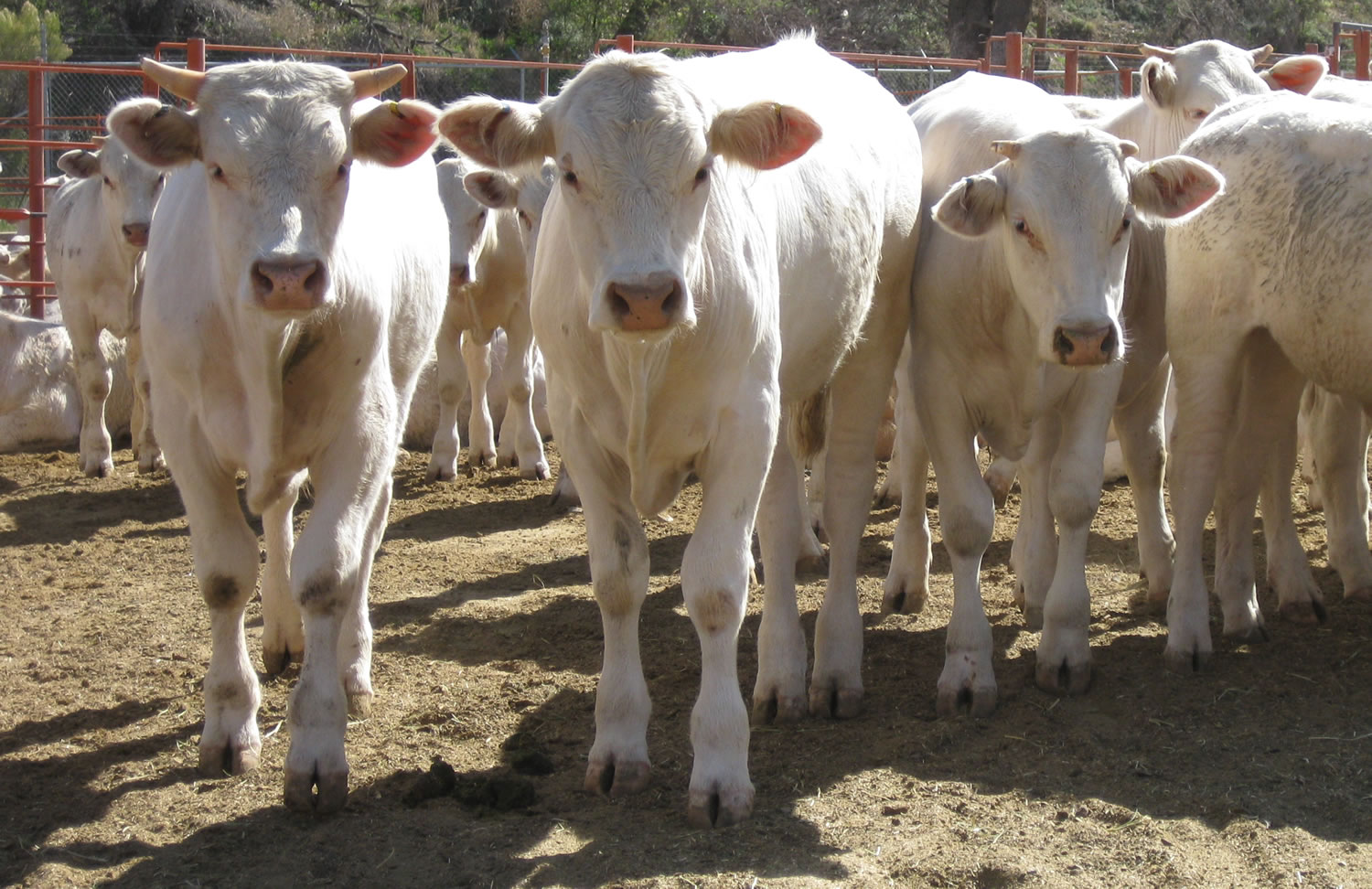 American and Mexican cattlemen both favor the Charolais breed. A time proven breed in France from the age of Charlemagne, Charolais were first imported into the United States from Mexico in 1936. The son of a Mexican industrialist of French descent, Juan Pugibet, initially imported the first Charolais breeding stock to Mexico from France in 1919. Almost two decades later, the King Ranch were among the first importers, purchasing two Charolais bulls from the Pugibet Estate.

Charolais cattle are easily identified. There is no mistaking Charolais infusion, regardless of what they have been crossed with. Stakeholders in the supply chain well understand the range of attributes and benefits Charolais cattle offer and actively seek out animals that will perform for them, and add profit to their bottom line.

This adaptability has made Charolais the breed of choice for many producers and operators. Today, Charolais are know for their many positive traits, including but not limited to:

Cattlemex sources many Charolais, Charbray, and Char-cross steers and spade heifers. The Mexican state of Sonora, has seen an increase in the number of home-raised Charolais operations. Don’t fail to recall Cattlemex the next time you’re looking to pasture or feed Charolais. 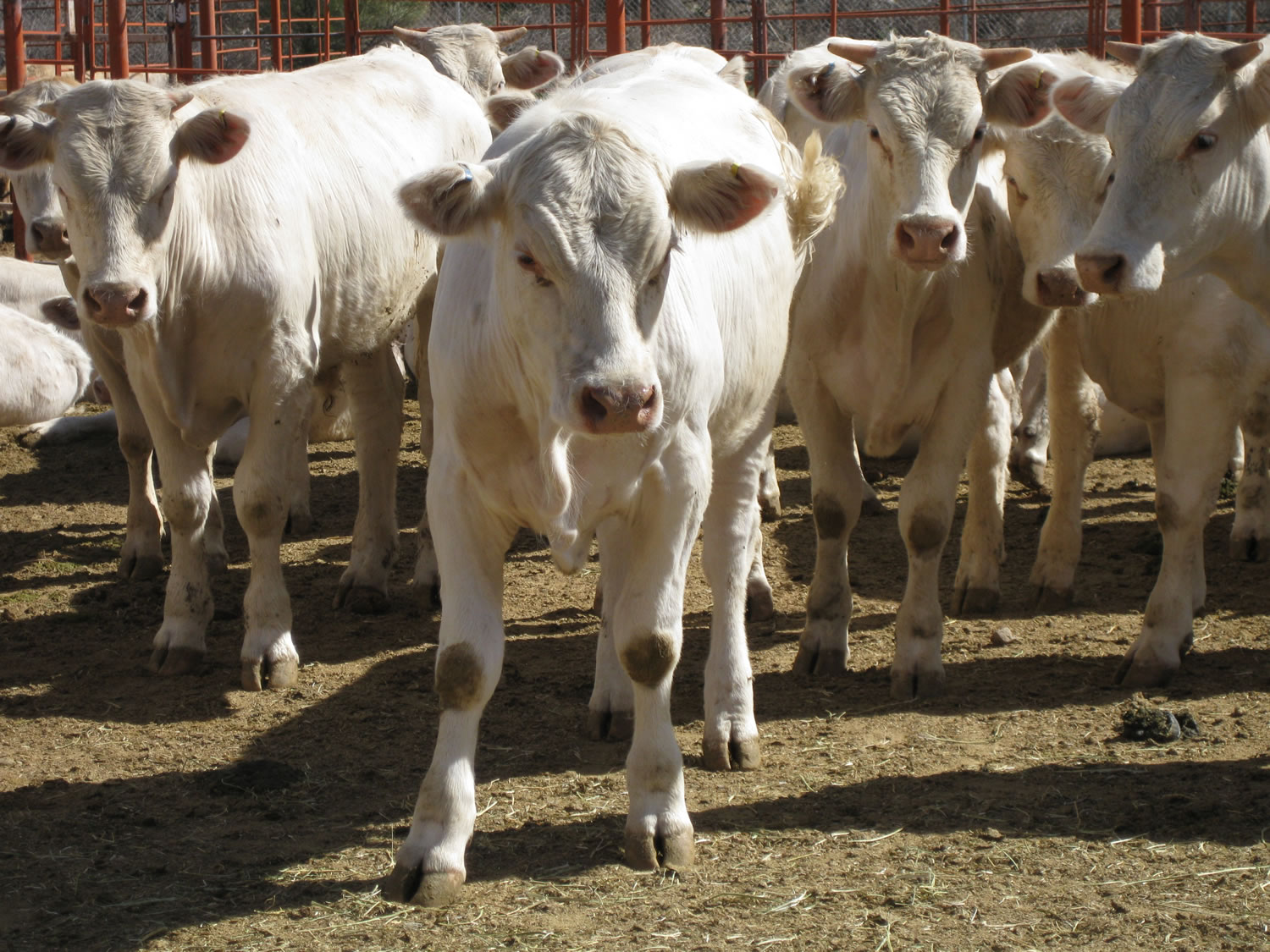 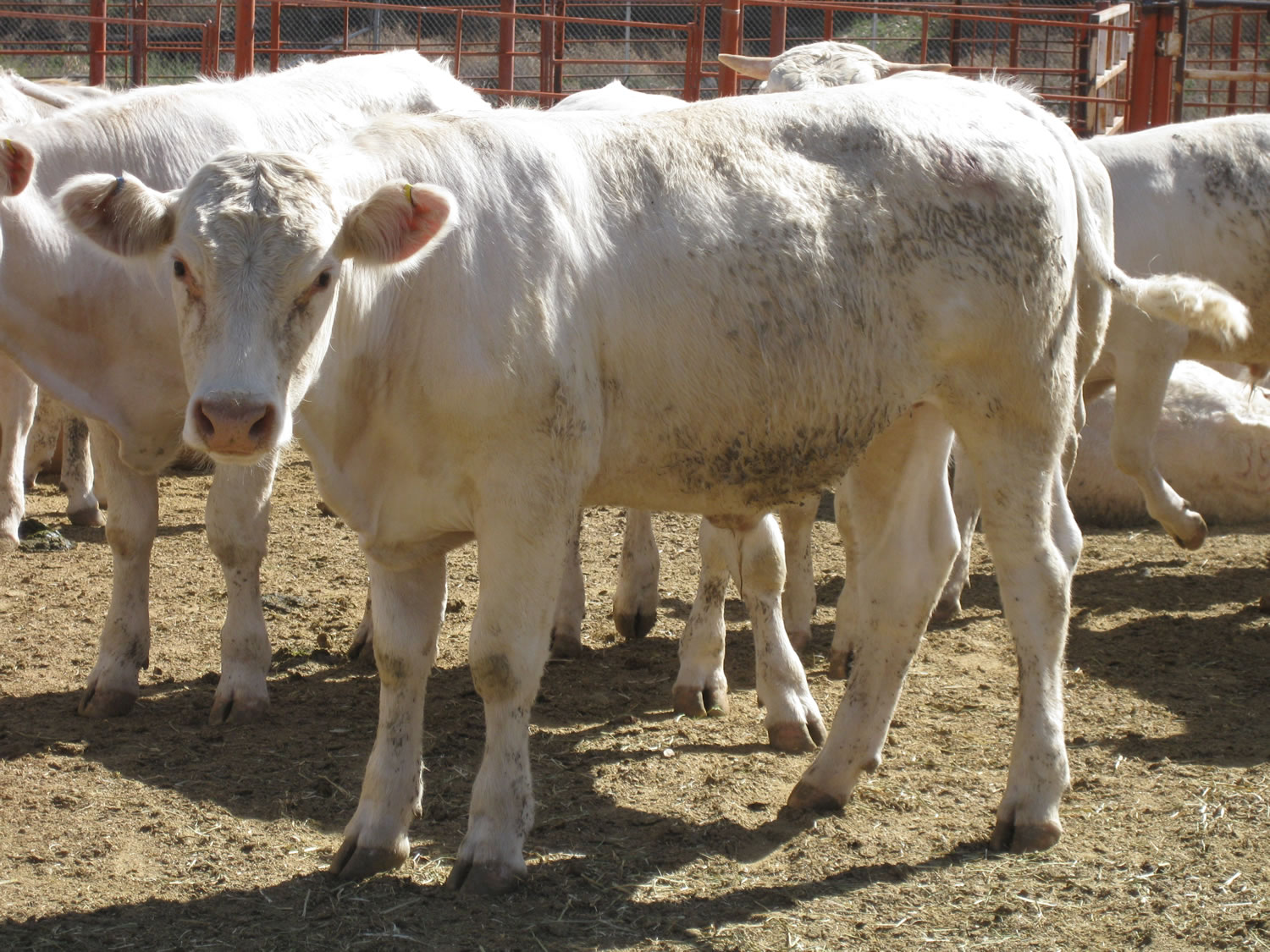 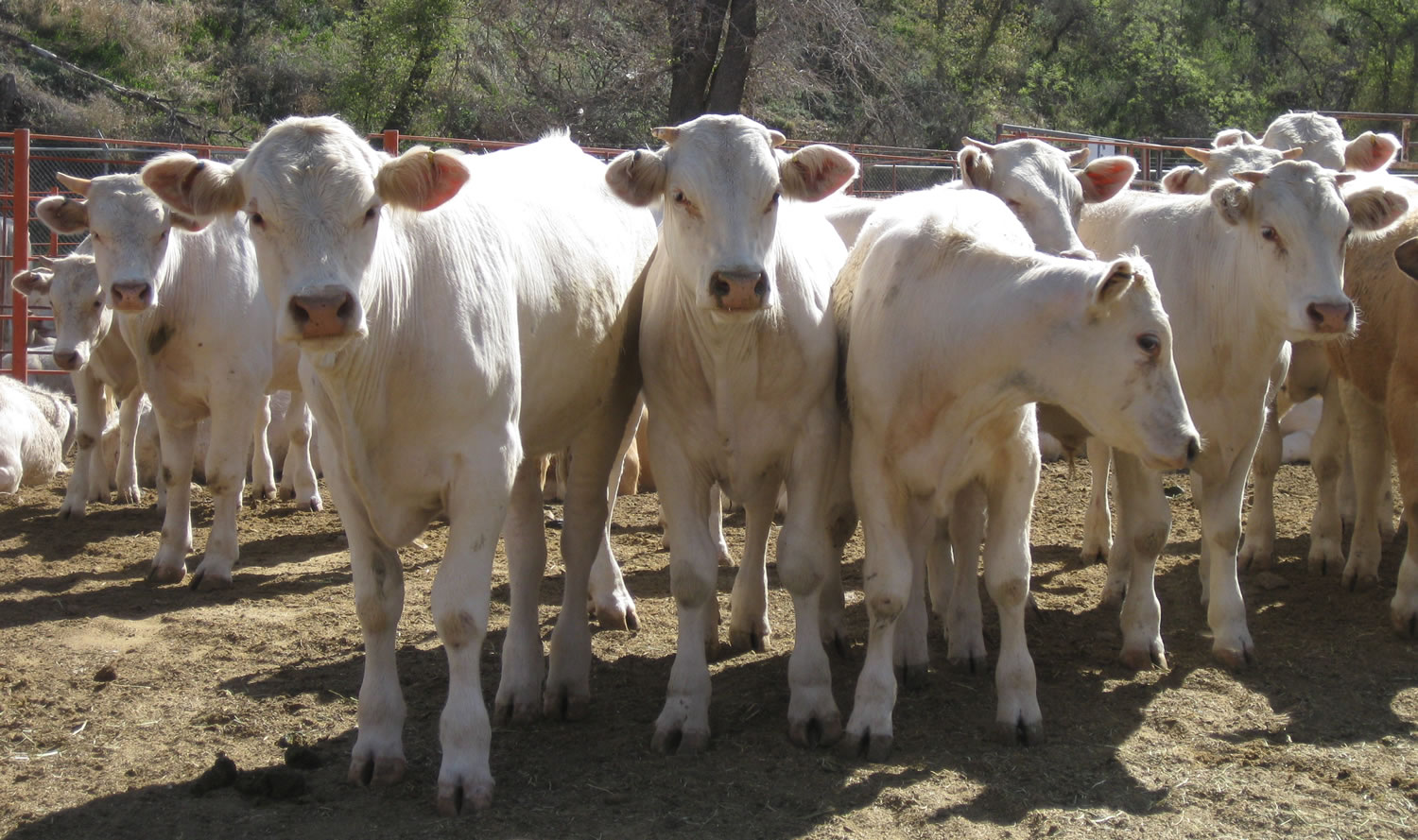 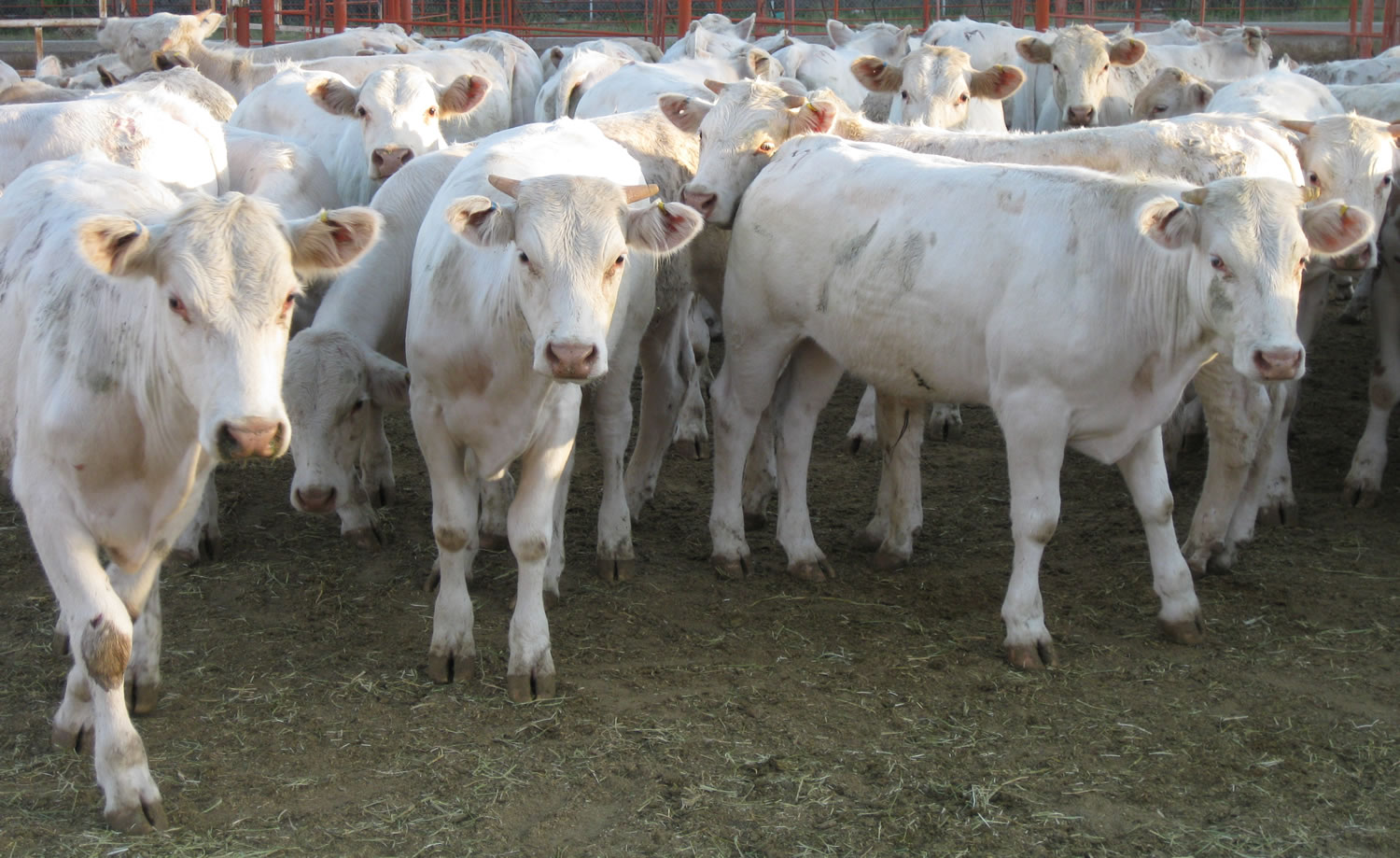 Get in touch with Cattlemex